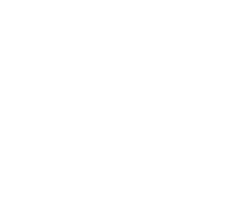 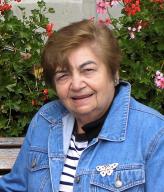 Never will I forget our first meeting in 1996 in her home in Tappan and the uncountable moments we spent together -  the meetings in Spindlermühle, the events that followed after the publication of the book and the opening of the exhibition "The Girls of  Room 28" in 2004.

The photo was taken in September 2005 in Überlingen, Lake of Constance, where our exhibition was shown and Ela and her friends were invited to share their experiences in the frame of performances of the children's opera Brundibár. Ela had played the cat in the Theresienstadt performances, and to remember the children of the Brundibár cast and the children of Theresienstadt became her mission. This mission has taken her to many places in the US and in the world and on many stages, into the media and, I am sure, her words have reached and touched  thousands of people's hearts. 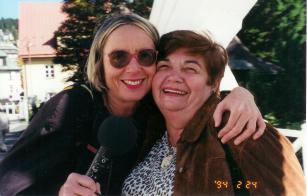 Ela and Hannelore in Spindlermühle, 1998